Chaos and rogue waves in a supercontinuum laser

In collaboration with the Universities of Tampere, Aston and ICB laboratory, FEMTO-ST researchers have made significant headway in the ongoing effort to understand the ultrafast chaotic nature of lasers, elucidating for the first time their noise-like pulse operation.

Lasers that emit stable ultrafast femtosecond pulses of light are widely used in technology and industry, and have also been central to fundamental Nobel Prize-winning research.  But in addition to such highly stable operation, such lasers can also be configured to produce highly unstable and irregular output, and in this case their study yields new insights into the nature of chaos, the properties of turbulence, and the emergence of giant extreme rogue waves. However, although such laser instabilities have been known for decades, their experimental study is challenging, and their origins are poorly understood.

Research published in Nature Communications has now reported a major advance in our understanding of the chaotic operation of lasers. In particular, a special class of optical fibre laser has been built to operate only in a highly chaotic regime, and this has allowed advanced experimental techniques to be used to comprehensively measure its instability characteristics. The measurements used state of the art real time methods to build a detailed picture of the laser fluctuations on multiple timescales: from random pulses with duration shorter than a picosecond (a trillionth of second) to instabilities evolving over milliseconds in the laboratory. The experiments have been complemented by a new numerical model which reveals the central role played by incoherent supercontinuum generation dynamics, a highly nonlinear process whereby an initial seed with narrow spectrum experiences massive broadening and leads to the generation of new wavelengths. The model agrees quantitatively with experiment over an optical bandwidth as broad as 1000 nm and a three-order of magnitude dynamic range, representing one of the most remarkable tests of nonlinear laser modelling ever reported.

These findings have also shown that the supercontinuum laser generates extreme rogue wave pulses and turbulent characteristics as a consequence of unstable soliton dynamics in the cavity.  The results have answered the physical question relating to the mechanisms driving the spectral broadening and instability in such lasers, and may point to approaches to generate even broader spectral bandwidths for applications such as incoherent imaging. Possible interdisciplinary applications may include attempting to create a similarly incoherent resonator for other classes of nonlinear wave such as in hydrodynamics.

The research was performed as part of a collaboration between the Institut FEMTO-ST and the ICB Laboratory in France (CNRS and the University of Bourgogne-Franche-Comté), as well as international partners from Tampere University (Finland) and Aston University (United Kingdom). 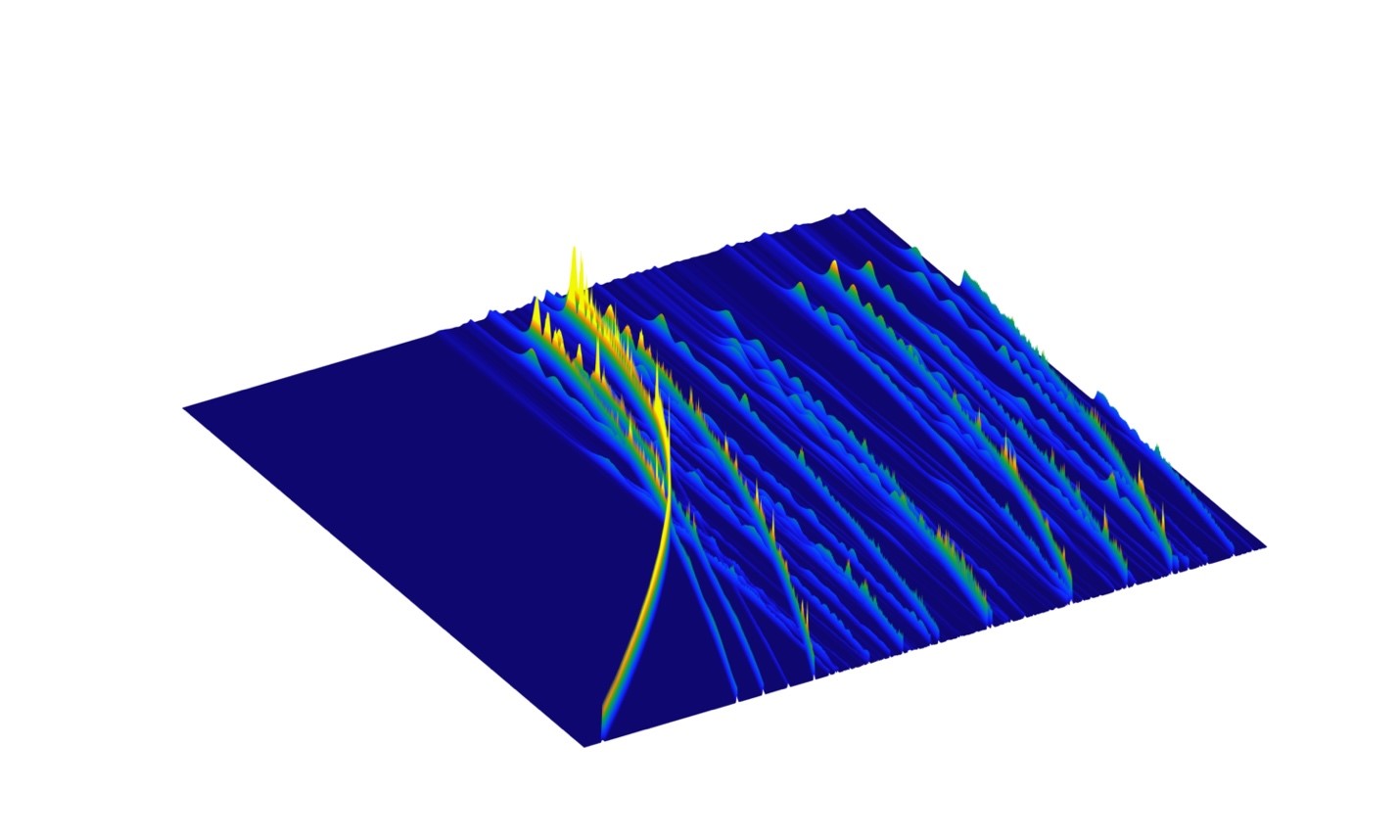 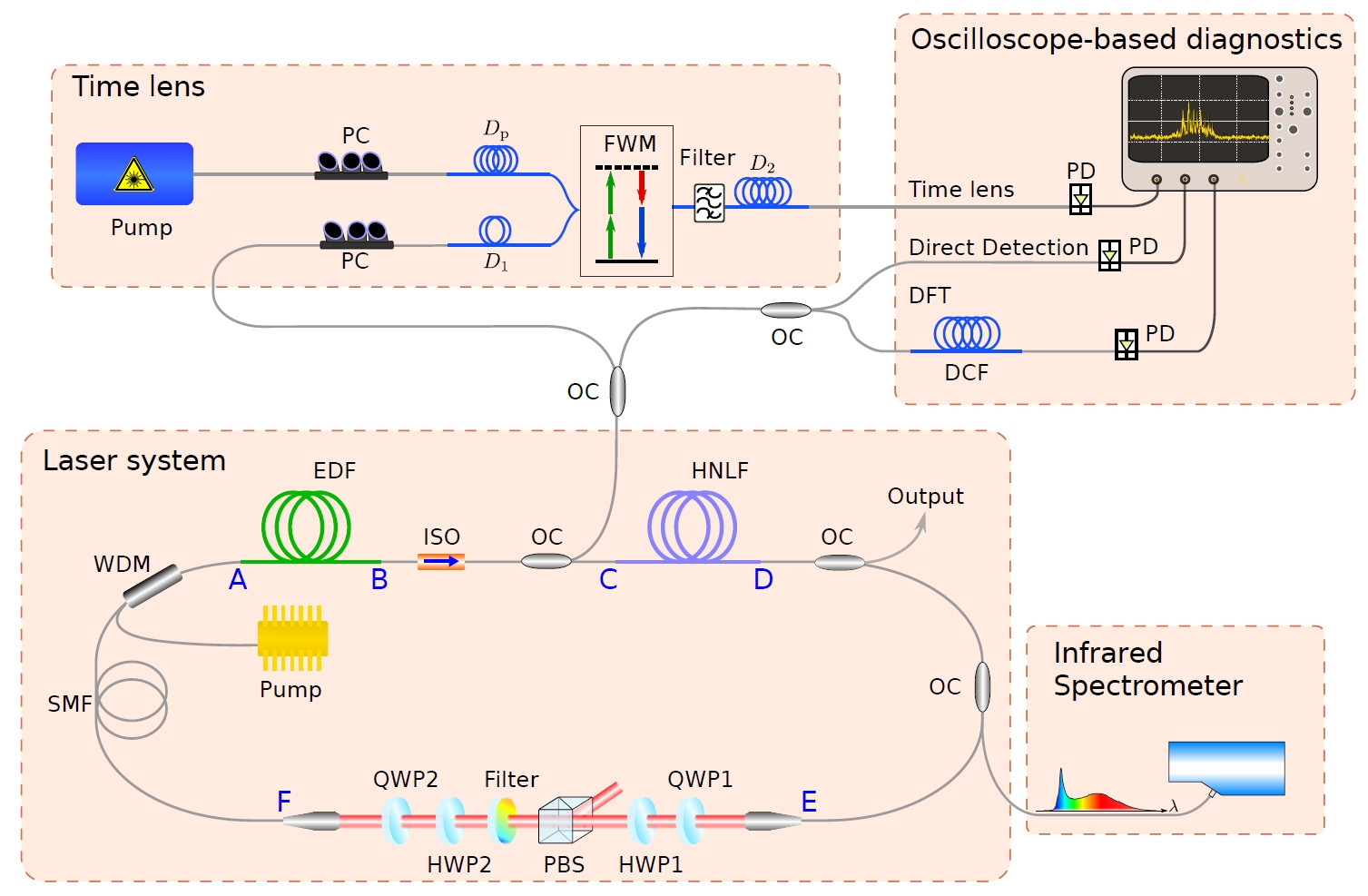