Researchers from SHARPAC team/ENERGY department of FEMTO-ST institute received the Best Paper Award at the IEEE International Conference on Electrical Machines and Systems for their work on the influence of electrical conductivity on eddy-current losses in electrical machines.

Their presentation was indeed selected among 531 in total and received on this occasion the Best Paper Award during this conference which was held from October 31 to November 3 in Gyeongju, Korea.

The paper focuses on the validation of a 2-D analytical model for the eddy-current loss calculation in conductive massive parts (magnet, copper, aluminum…). The electrical conductivity influence associated with the segmentation is studied. The difference between the experimental results and the analytical predictions is less than 5 %. 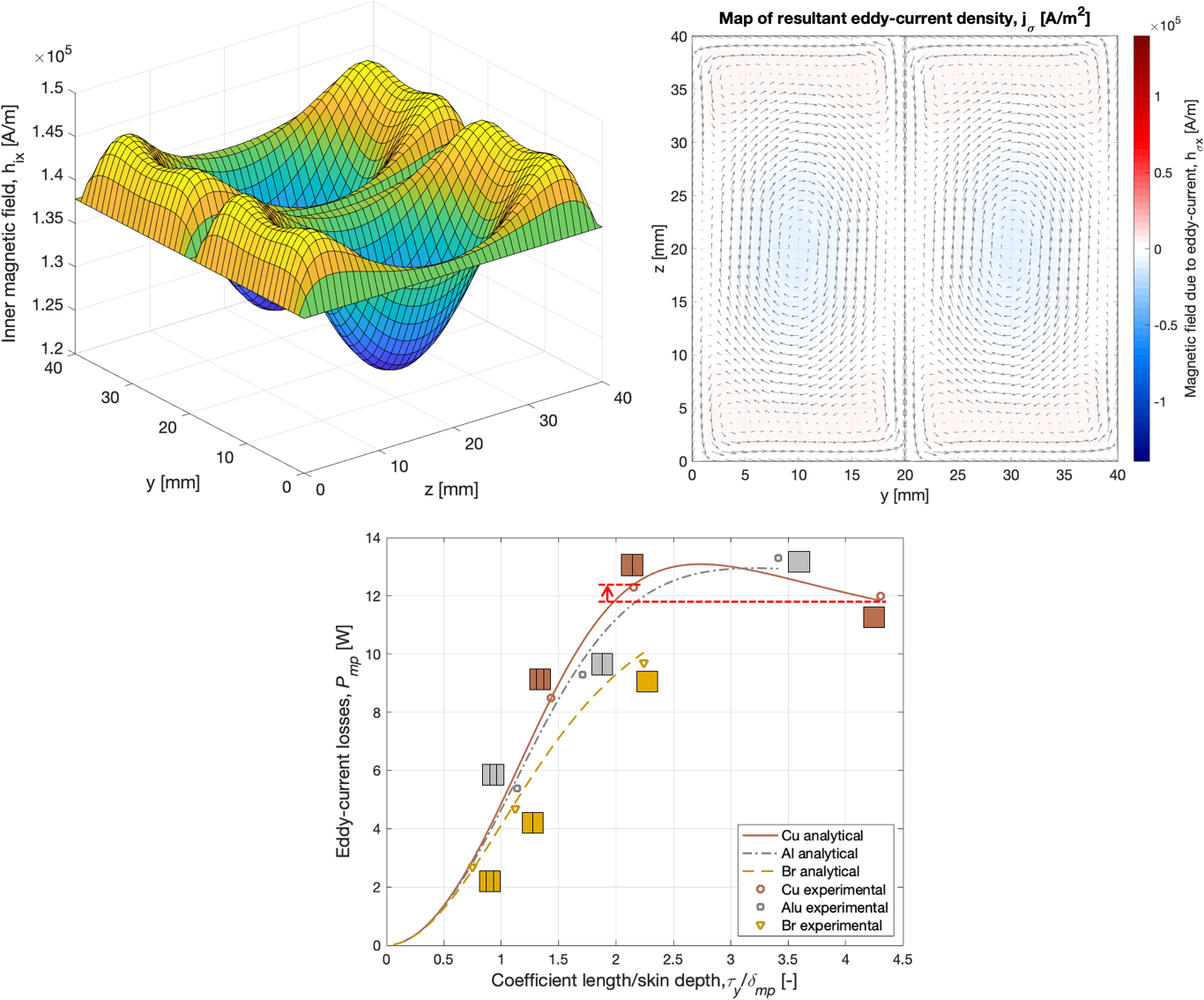